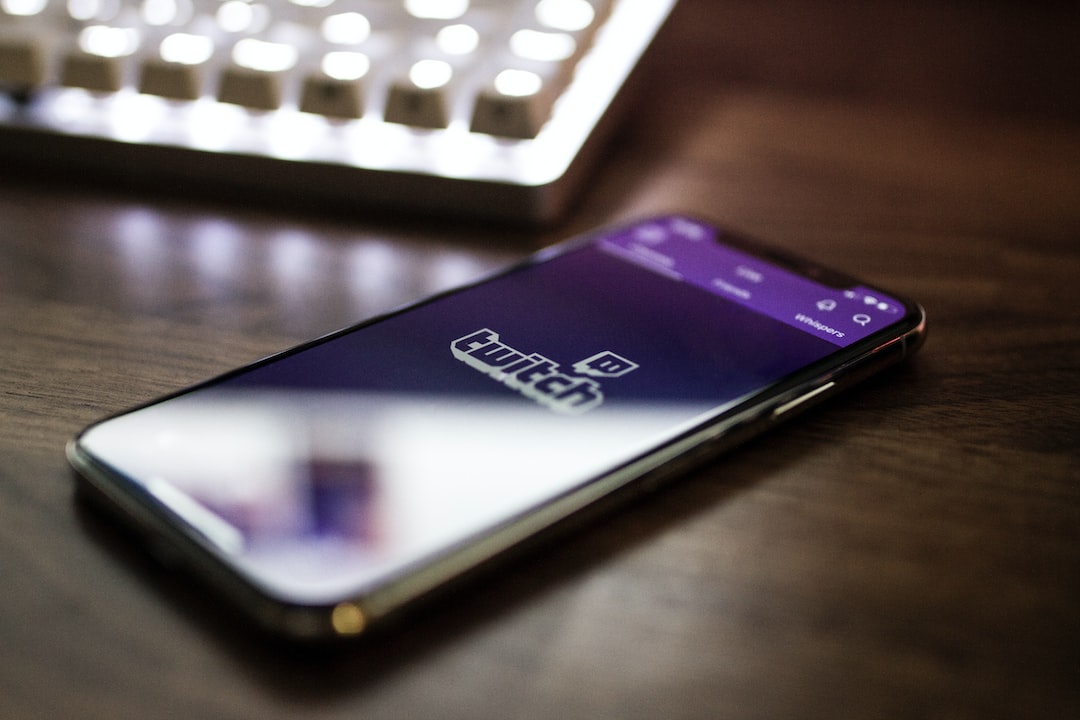 The Outstanding Advantages of MDC1200

MDC1200 is a digital signaling system used in analogue FM two-way radio systems, and it was created by Motorola in the early 1980s. To carry out tasks like PTT-ID and Selective Calling, it sends short bursts of 1200 baud AFSK data. 32 information bits would be contained in a single packet or burst. Eight of them are needed to define the function, whereas 16 are used for the address. Error detection requires the addition of additional bits. In order to provide more sophisticated functionality, multiple packets may be merged. One packet is sufficient for a PTT ID or radio check, for instance. Selective calling requires two because the source radio ID and the destination radio ID are transmitted over the air.

You can read more about the information of MDC1200, as well as the reason why a lot of people use MDC1200.

MDC signaling has several characteristics, including unit ID, status buttons, an emergency button, selective inhibit, radio check, and selective calling. The user may utilize these features in any arrangement they choose because they are programmable. They are frequently included in top-tier analog FM commercial and public safety radios produced by Motorola and other manufacturers. MDC-1200 compatible base station decoders are produced by at least two additional firms in addition to Motorola. Data bursts can be removed from the received audio on Motorola radios with MDC options using a filtering option. The user hears a brief chirp from the radio speaker every time a data burst happens in place of the AFSK data.

A Radio ID made up of four hexadecimal digits is supported by MDC1200. Since E000 and later are reserved for group identification, the range 0001 to DFFF can typically be used. This indicates that a system may contain up to 57342 Radio IDs, or even more. The DOS feature on MDC1200 enabled radios enables them to remove data bursts from the received audio. The user hears a brief chirp or stillness in place of the (perhaps irritating) burst. The 1200 and 1800Hz tones found in the burst are sought after by the hardware and/or software that powers DOS.

The emergency button option refers to a button on handheld or in-car radios that transmits the MDC-1200 unit ID with an emergency flag appended. Although the unit ID is noted, the decoder understands this data packet as an emergency message rather than a unit ID. Optional features enable emergency messages to be transmitted over a particular channel instead than the operator-selected channel. For instance, it is possible to set a system with two channels to broadcast all emergency alerts on channel 2. This lessens the likelihood that pressing the emergency button may interrupt the main dispatch channel. When an emergency button is pressed, the sending radio’s default configuration is for it to go absolutely silent. Three silent transmissions of the emergency message with the four-digit unit ID will be made via the radio. This enhances the likelihood that at least one packet will pass through in handheld radios.

3 Tips from Someone With Experience

Short Course on – Covering The Basics

The Best Advice on I’ve found

Dance Courses to Eliminate Anxiousness and Boost State Of Mind If you’re trying to find a way to ease stress and anxiety and improve your mood, dance courses are for you. Dancing launches endorphins, a natural blissful chemical in the body that improves mood and minimizes stress and anxiety. Also if you do not have […]